Often in our Developer, DevOps or infrastructure life we find ourselves wondering:

This happens especially when we don't have control over the deployment and it's published by a third-party professional.

To make this happen we're going to tell .NET compiler while building the code to also write in the assembly's SourceRevisionId tag the System.DateTime.Now or System.DateTime.UtcNow.

Adding Build Time to Our Assembly

Open your csproj file and add the tag SourceRevisionId with the following content.

This works for Console App, Windows Forms, WPF and Web App. Xamarin.
What about others? I have no clue.
Leave a comment if you know.

To get the written date using C# create the method GetLinkerTime() as described next. 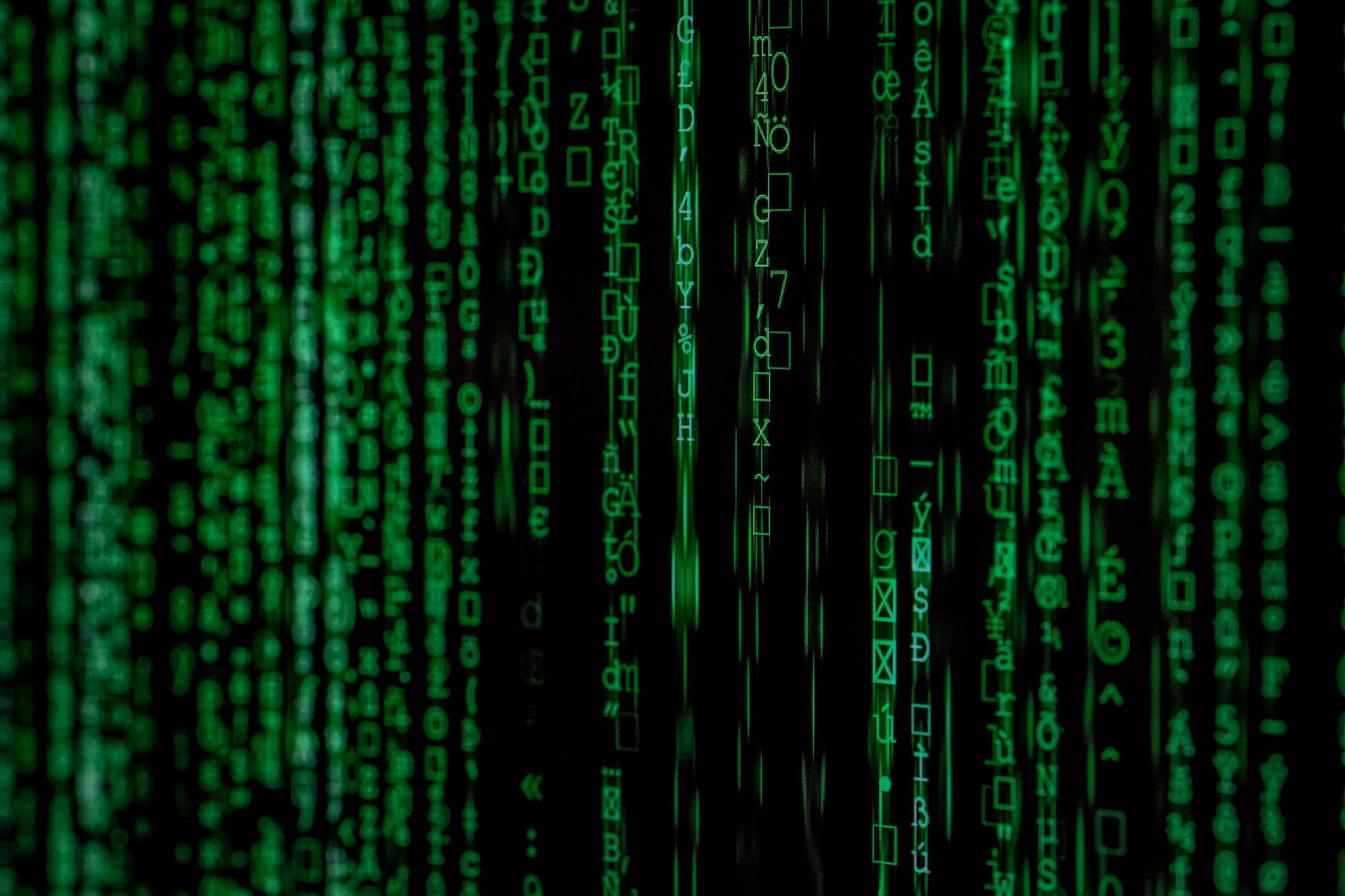 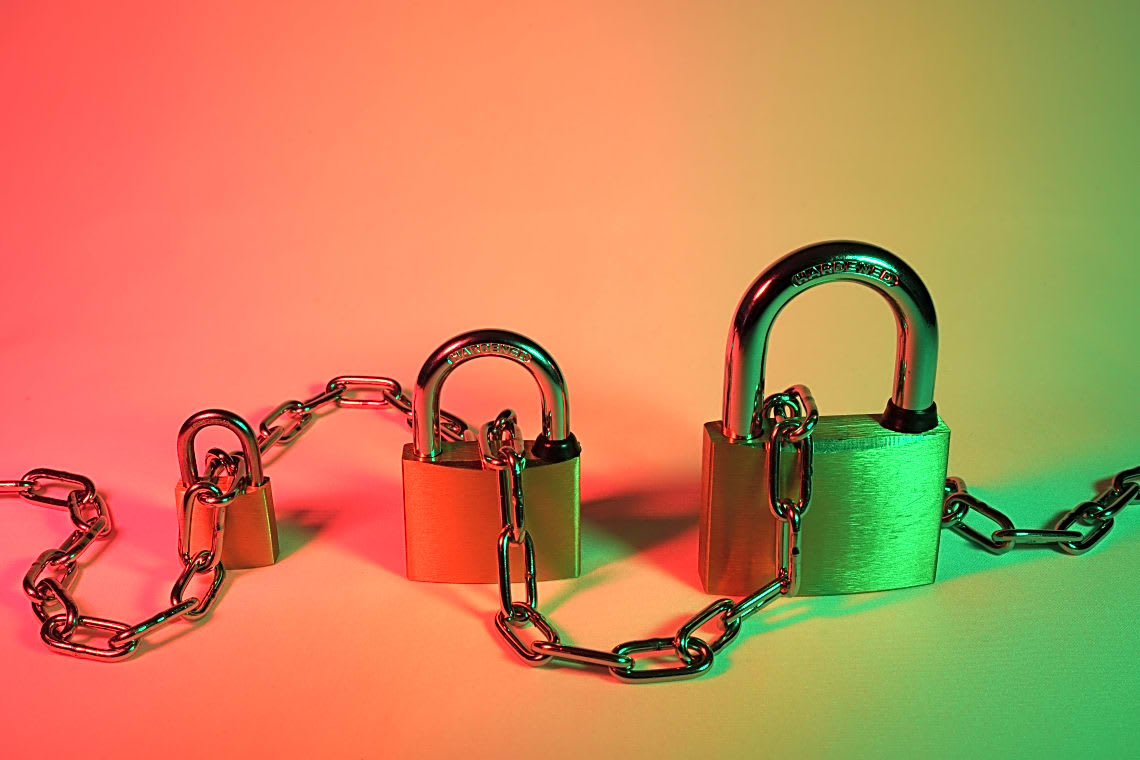 Azure Fundamentals exam is an opportunity to prove knowledge of cloud concepts, Azure services, Azure workloads, security and privacy in Azure, as well as Azure pricing and support. Candidates should be familiar with the general technology concepts, including concepts of networking, storage, compute, application support, and application development. Here are